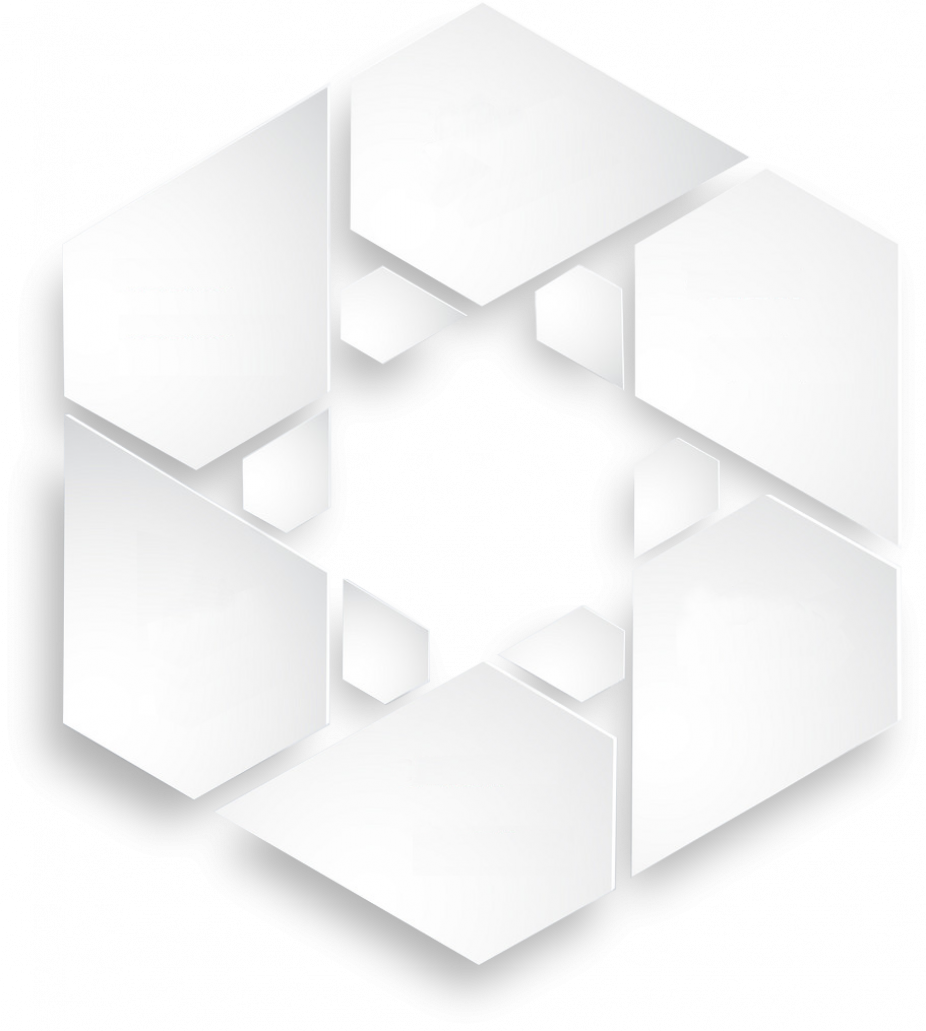 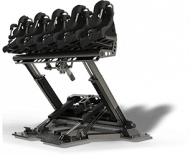 is a depiction made using a waxy substance and silicon rubber etc. Often these are effigies,

usually of a notable individual,

but there are also death masks and scenes with many figures,

Facial reconstruction is the process of recreating the face of an individual from their skeletal remains through an amalgamation of artistry, anthropology, osteology, and anatomy.

SFX are illusions or visual tricks used in

the theatre, film, television to simulate

the imagined events in a story.

Special Makeup is the process of using prosthetic sculpting, molding and

Animatronic is an electro-

mechanically animated puppet. It is a modern variant of the automaton and is often used for the portrayal of characters in films and in theme park.

It is a multi-disciplinary field which

Simulator is an approximate imitation of the operation of a process or system that represents its operation over time. It is used in many contexts, such as simulation of technology for performance tuning or optimizing,

The Animetronics Research Department not

only researches on the technology of animetronics,

but also develops materials such as skins and actuators, design and planning of theme parks, and

integration with other applications such